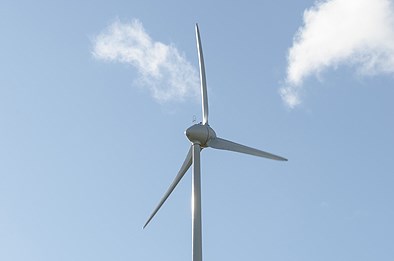 kNm Hydraulikk awarded the contract with Veidekke and Fred Olsen Renewables for the development of wind power on Lista. kNm Hydraulikk were given the role of providing tailor made tensioners, training to Veidekke employees, kNm consultants, ultrasonic measurements and documentation of the prestressing force in the bolted connections.

31 wind turbines are planned to be buolt and the work will commence in April 2012 with completion in Q1 2013. The wind turbines will annually produce enough electricity to cover approximately 12 000 households. The reason Veidekke chose kNm Hydraulikk as their supplier boiled down to our reputation and expertise in the field.

kNm Hydraulikk looks forward to start work on the 17th of April. 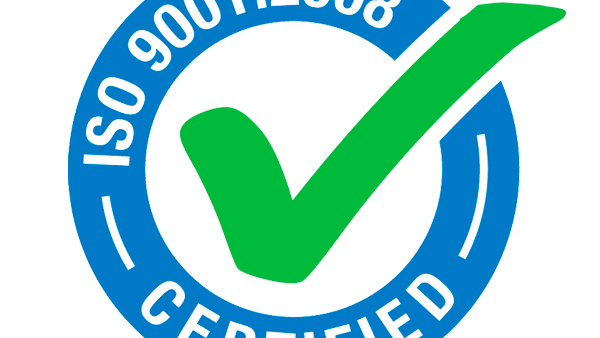